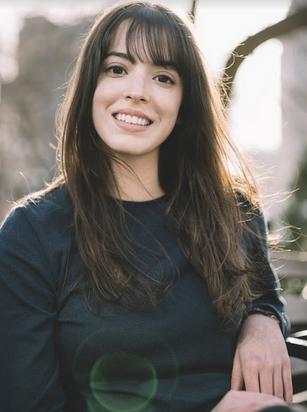 Cynthia Gray was born in Montpellier, France yet, thanks to a last minute move, ended up being raised in a village in Ohio. Growing up, Gray liked to write stories and decided at age 11 that she was going to be a writer someday. When she was 20, Gray received her BA in English Creative Writing at Ohio University; her writing has been published in Burnt Pine Magazine and the Strand Zine, and her scripts have been produced into films and plays that have shown in various festivals across the country. Her short stage play The Postman's Letter was produced as part of the Midtown International Theatre Festival. She has also appeared in various films, TV shows, and plays. 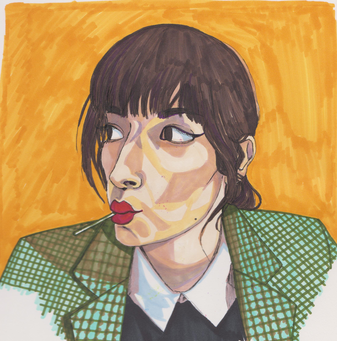